The weaving with the leaves of corn Ms. Havadi has learned from her grandmother. As a child, she often watched for hours and then gradually started herself. Today, she weaves especially coasters and small baskets of corn leaves.

Important for this craft is that the leaves are nice long and that they are soft. These traits bring with them the old, local, non-hybrid maize that has been sown and harvested in the region for centuries, year after year. The leaves of hybrid corn varieties, for which new seeds have to be purchased each year, can not be used for lichens because they are too short and brittle.

In the garden of the parents of Emese Havadi in Chendu (Central Romania) grows this old maize variety. After harvesting the corncobs, the leaves are dried and partially bleached. Just before Emese begins to braid, she wets the leaves with water. So they are nice and soft and flexible and can be processed.

To obtain the line needed for the braiding / weaving, one corn leaf is connected to the next by screwing in. This process is very similar to spinning wool. On a wooden mold, with nails put in, she spans a net and then braids the interstices. At the end, she pulls out the nails and dissolves the finished wickerwork from the wood form. Finished. From the right maize leaves, a waste product of maize cultivation and nothing else! 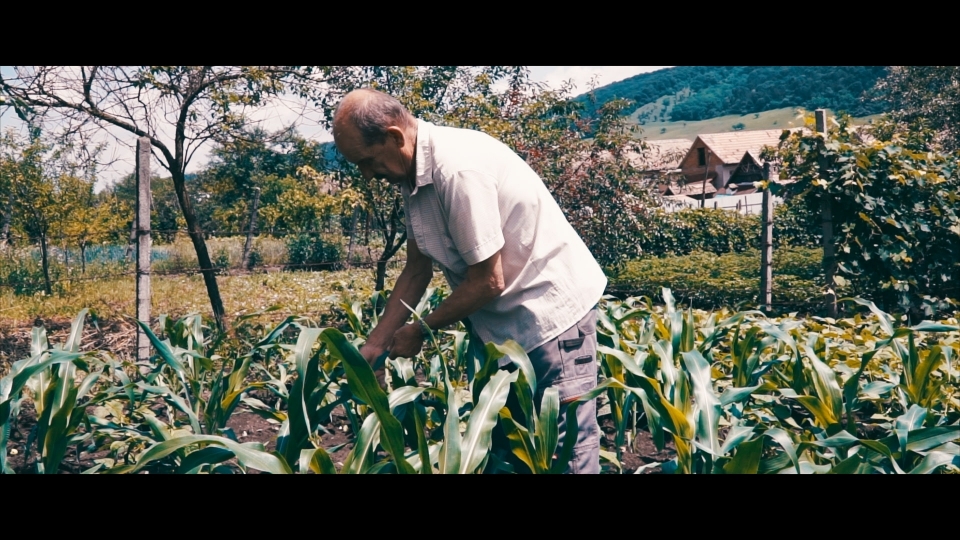 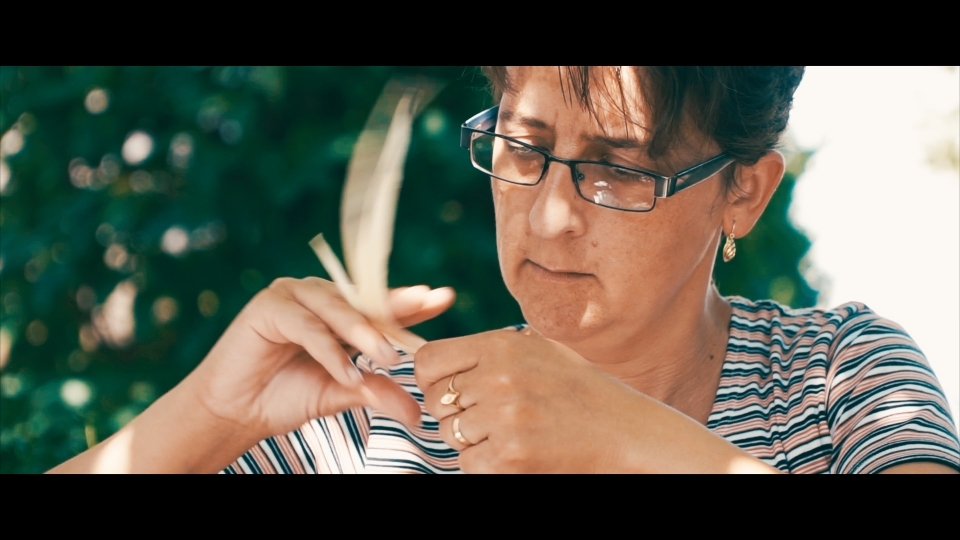 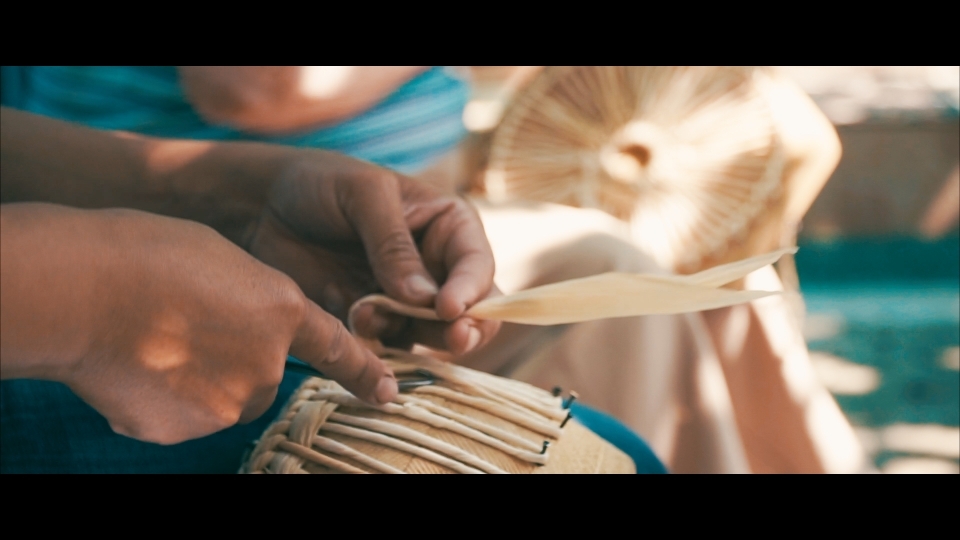 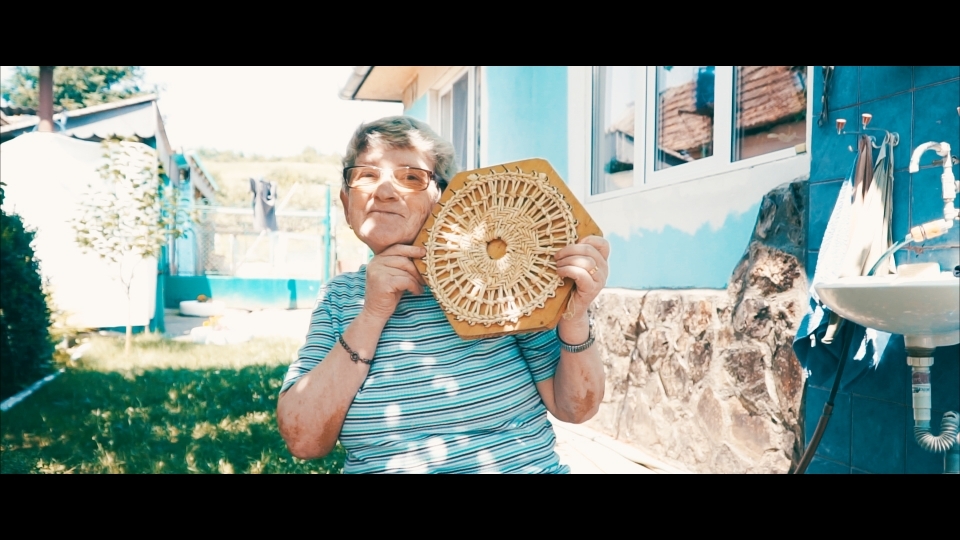