Jordan Gusatu his wife and their children from Babeni are craftsmen who work with wood. Using simple tools, they work out wooden pieces, bowls, stools and plates. Their craftsmanship is very impressive.

First, the rough outer shape of the object is beaten out of a piece of wood with a special hoe. Thereafter, the object is hollowed out layer by layer with a change. At the end, a straight knife and a curved scraper are used. These tools give the objects the finishing touch and the unmistakable surface structure. So the surface of the objects always has something of a huge diamond, infinite side. These objects differ so clearly in their surface structure of turned and other machine-made objects.

This traditional craft is still ruled and practiced today by the Rudari. The Rudari are a group of Roma defined by their craft. Mr. Gusatu learned this craft from his parents and grandparents. In the past, the Rudari usually lived directly on rivers and found there also the raw material for their craft, the pasture. On site, a variety of items were made and then offered for sale at various village markets. 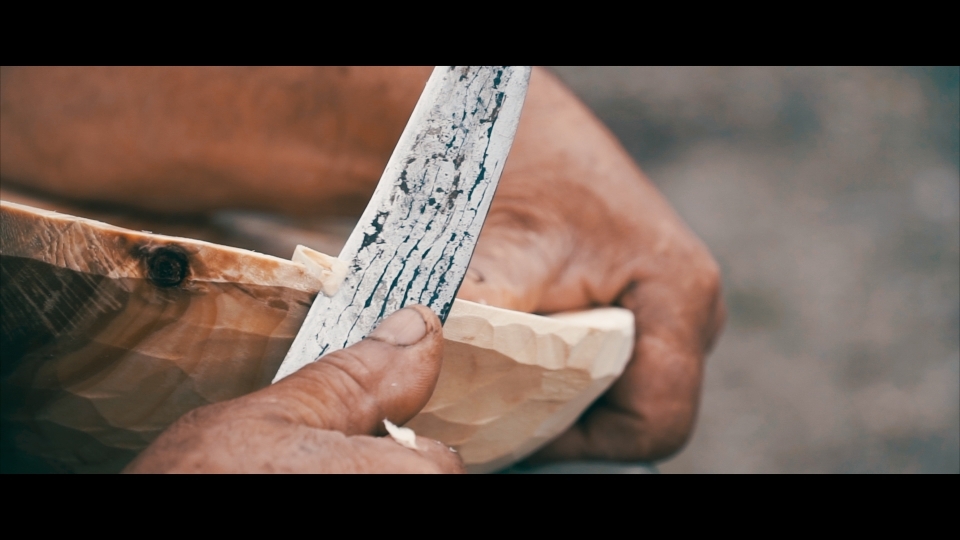 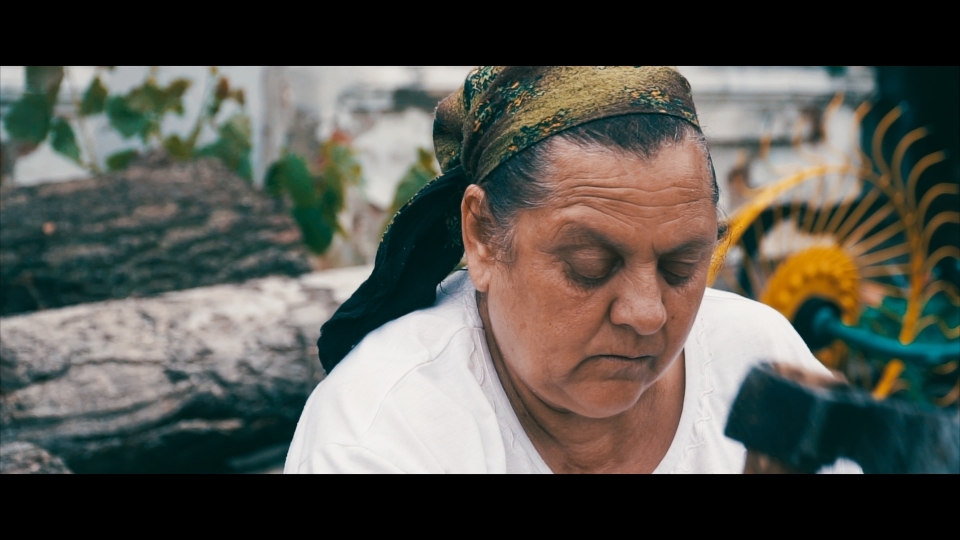 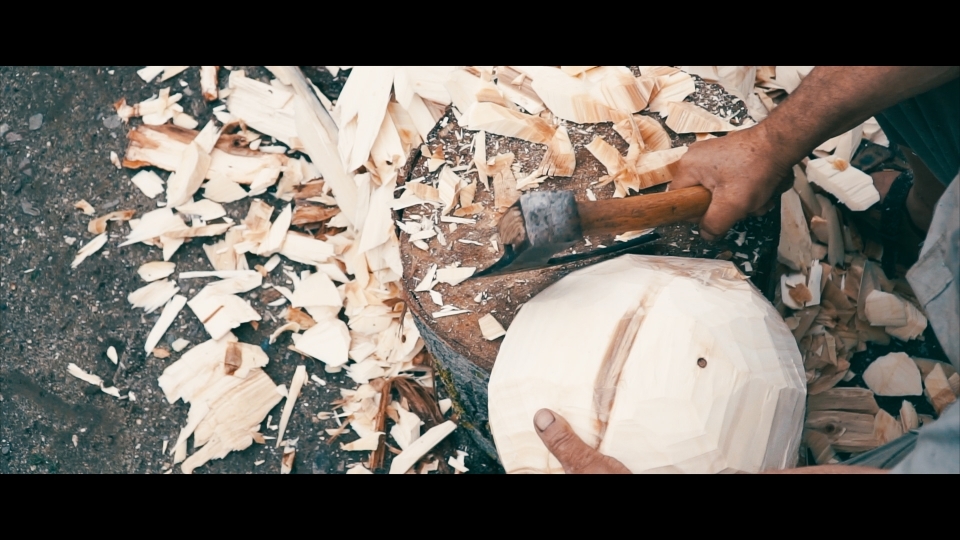 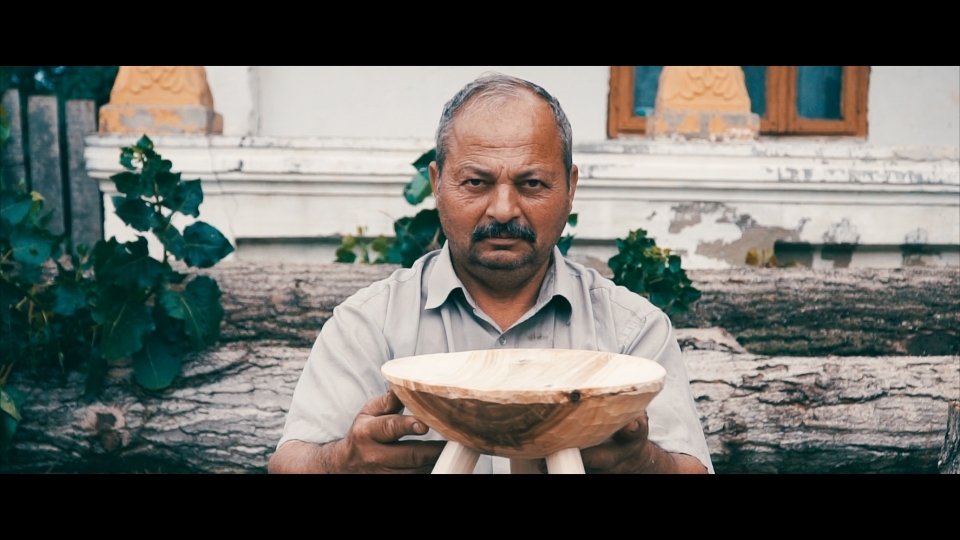